Babies are in normal health condition 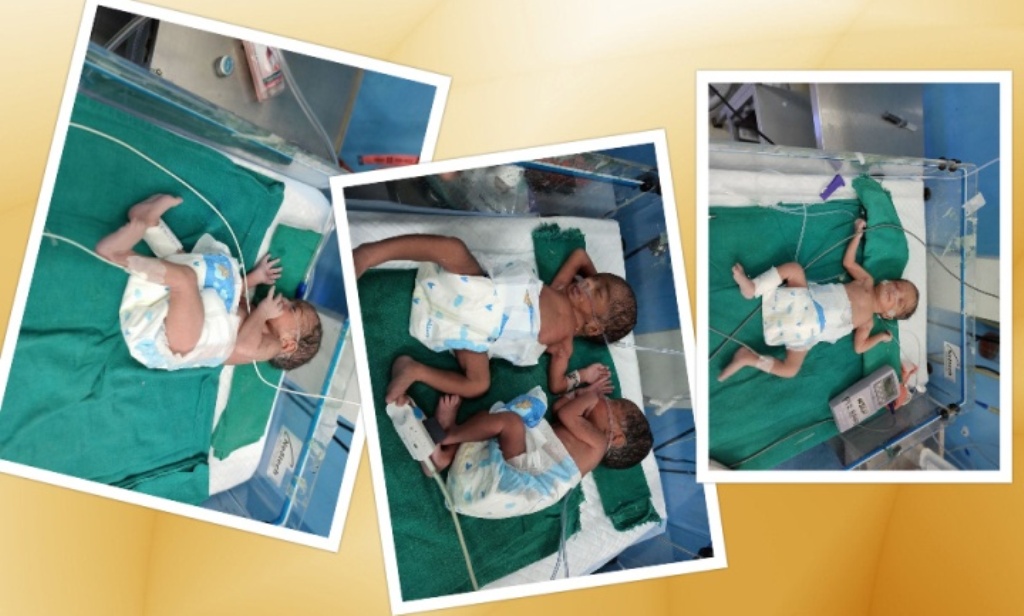 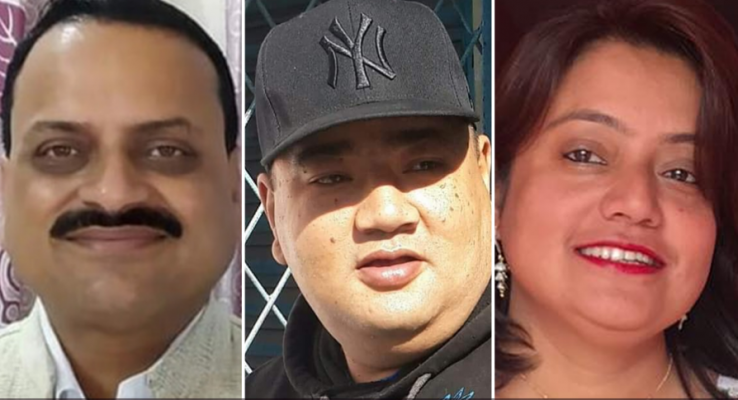 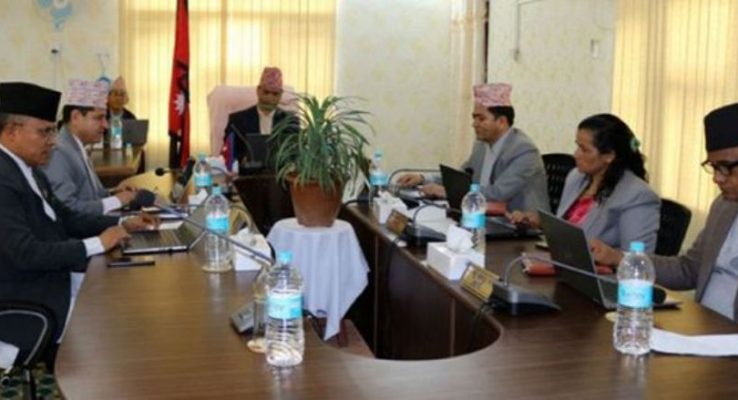 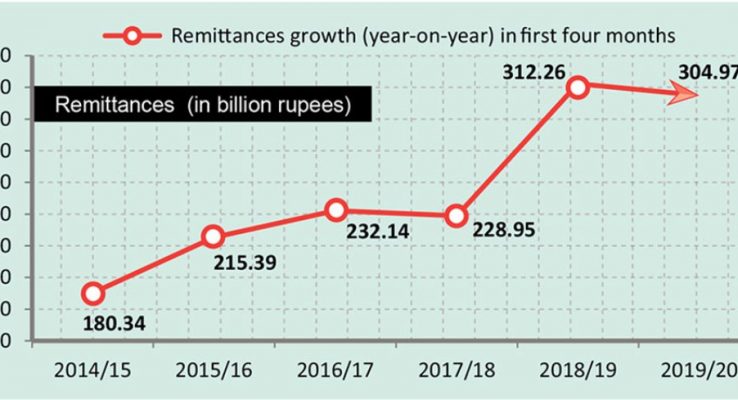 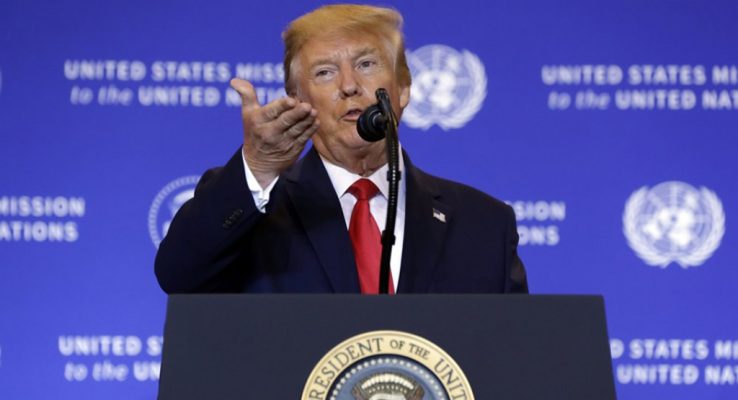 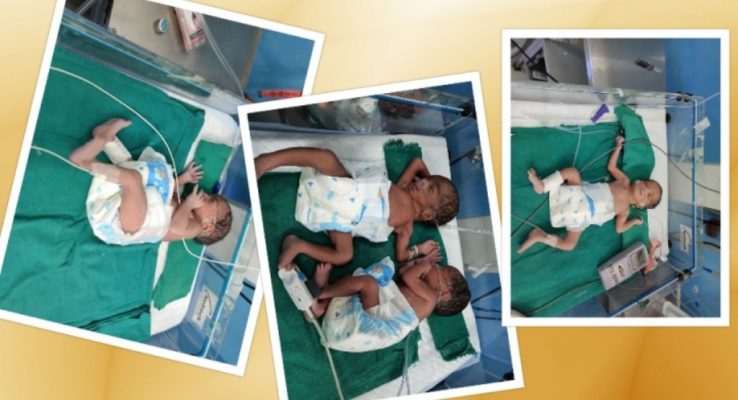