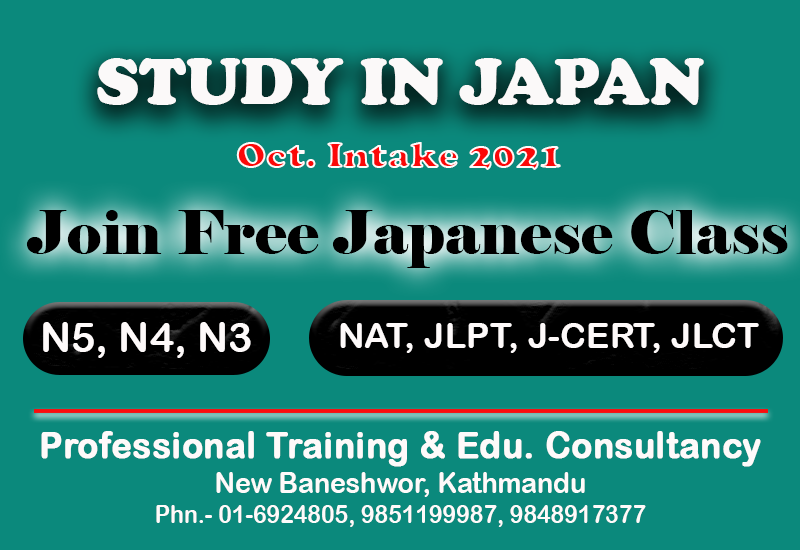 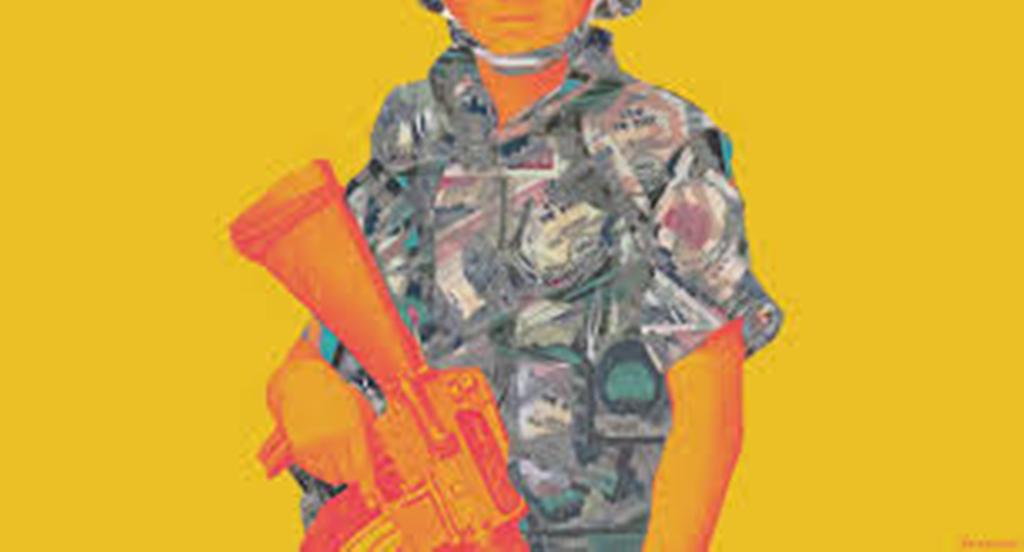 A contingent of Nepal Army (NA) peacekeepers preparing to fly to South Sudan to replace the army unit currently stationed there has been forced to abort their trip after the South Sudan government wrote to the United Nations Mission in South Sudan (UNMISS) to put on hold the rotation of its forces from various five Asian countries including Nepal in view of the threats of coronavirus.

A contingent of 699 NA personnel shelved its plan to fly to South Sudan after NA received communication from the UNMISS to this effect. The Ministry of Defense and Veteran Affairs of Republic of South Sudan on March 3 wrote to the UNMISS Force Commander to put on hold the rotation of UNMISS forces from China, South Korea, India, Nepal and Cambodia amid fears of the spread of coronavirus.

NA Spokesperson Bigyan Dev Pandey confirmed the development. He said that a rotation of around 700 NA personnel in the UNMISS has been put on hold for the time being as per the request of the host government.

In addition to NA personnel, Nepal Police and Armed Police Force (APF) personnel are also currently serving as UN peacekeepers under the UNMISS. The rotation of Nepal Police and APF personnel is also likely to be affected as the South Sudanese Chief of Defense Force General Gabriel Jok Riak Makol has asked in writing to the UNMISS Force Commander to put on hold the rotation of its forces from the Asian countries until further notice.

Nepal is currently the fourth largest Troops and Police Contributing Country (TPCC) in terms of the number of peacekeeping forces sent to serve in the United Nations Peacekeeping Operations around the world.

Nepal has been able climb to the fourth position since January 1, 2020 with an increased participation of Nepali peacekeepers in various 12 UN peacekeeping missions in different parts of the world.

Altogether 5,658 security personnel from Nepal are currently serving in the UN peacekeeping missions. These include contingents, military observers and staff officers, according to NA. 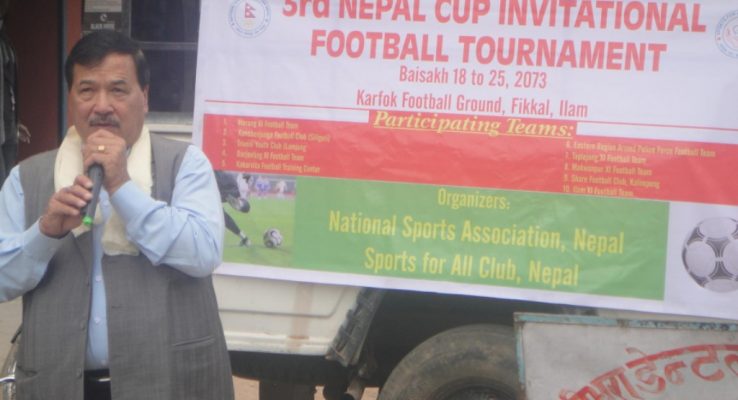 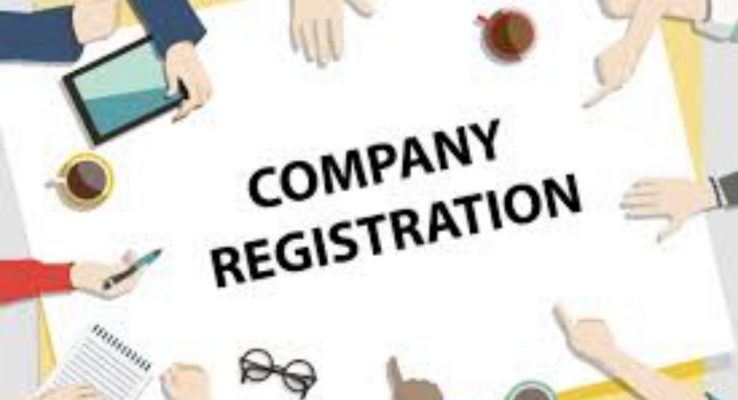 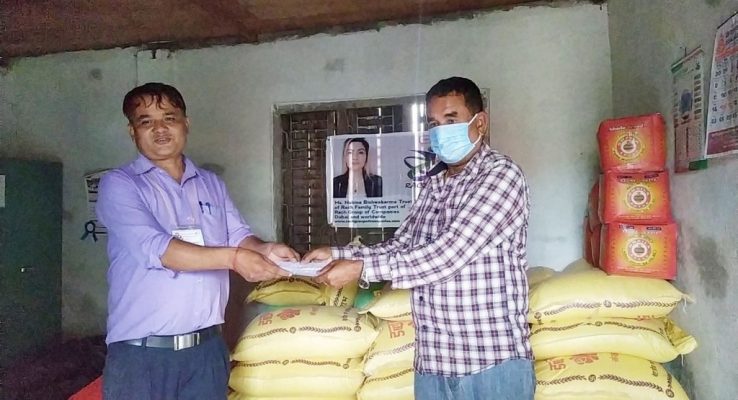 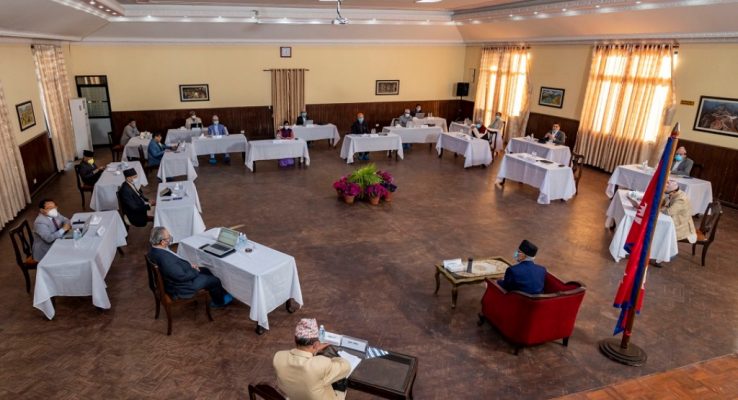